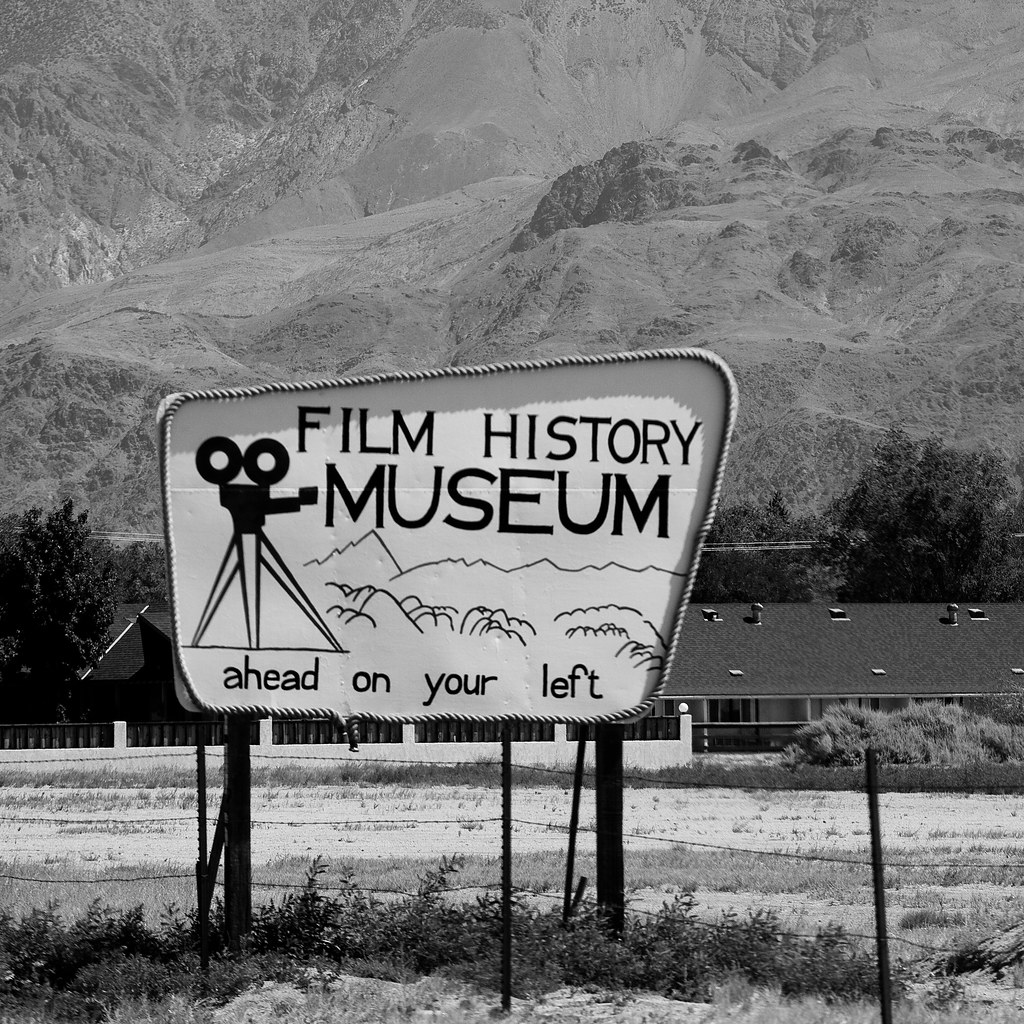 “Film History Museum, Ahead on Your Left” by Thomas Hawk is licensed under CC BY-NC 2.0

film is used to express a launguge of ideas and expression

its important to have direction Your light when you position it in different directions can make your subject different shapes.

having fun ideas and sticking and staying loyal to the idea

the characters stick to the pattern

5 get what they wanted

6 pay a heavy price for it

rick and morty is a good show because they have a formula to the episodes, they also make funny jokes. But one of the most important is that the characters are very indavidual from eachother and they have their own personal problems that couses personal conflict and conflict with others.

To make the dialog useful to the film

Leader(s) in the Field / Exemplary Work(s)

By December 1st (that’s the time we showed our movie)

The (FILM, SOUND, or GAME Creation)

I don’t think my team had any problems to face that were big, but we were really good at replacing multiple situations that just were not possible for us to achieve. (Basically, we were able to replace acting scenes that we were not able to film.)

We all made a google doc and a group chat to talk about our film out of school. But we did talk to each other in class for help and when we had an idea.

Ways of Living in the World (Life & Career)

As a screenwriter, I never thought that you needed to have a distinct rhythm for the script. But many kids in the class said my script was enjoyable when I wrote to a rhythm. So now type out essays I’m going to use this type of script/writing.

Reactions to the Final Version

“Your script was enjoyable!” -Josie

“The beats and script matched the film.” -I don’t know who said this

I think I did well on the dialog and I’m glad to learn rhythm in writing.

What I Learned and Problems I Solved

I think I helped with the pre-production planning. I had good ideas to add to the film (like throwing multiple paper balls).

I used the dictionary to spell and use my words right. (The one on the computer)